Skip to content
East Rockhill Township
How Do I...?
View all How do I...? questions and answers
Aug 26, 2021
Information
General News Announcement Information Meeting Event Road Maintenance All Articles

The 2020 Census counted every person living in the United States and the five U.S. territories. It marked the 24th census in U.S. history and the first time that households were invited to respond to the census online.

Census results will direct the flow for federal and state funding for the next decade. States will also use the data to redraw congressional and state legislative district boundaries. The statistics, which provide a snapshot of where people were living as of April 1, 2020, are reflective of pre-pandemic conditions and show the cities having grown from 2010 which will drive significant funding there for the next decade.

Overall, the 2020 Census recorded 331 million people in the U.S., a 7.4% increase over the 2010 data.  Pennsylvania’s population  grew 2.4% since 2010 and now stands slightly over 13 million and is now ranked as the 5th largest state in the Country.  However, Pennsylvania will lose one congressional seat, going from 18 to 17. 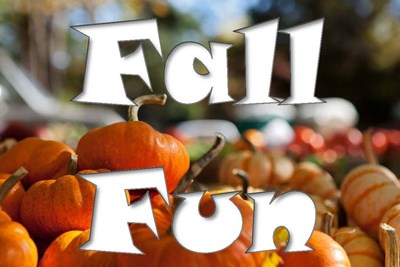 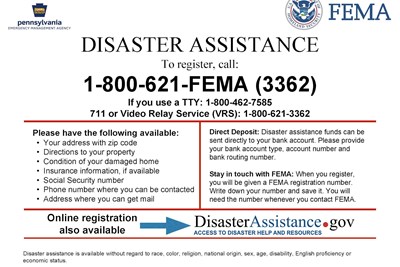 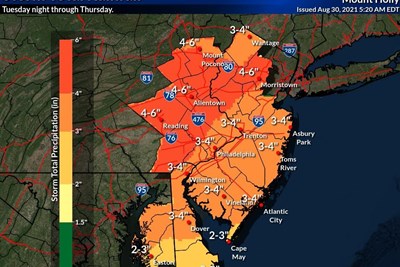