Skip to content
East Rockhill Township
How Do I...?
View all How do I...? questions and answers

The Pennsylvania Department of Transportation (PennDOT) announced  that construction will begin on Tuesday, January 3, on a project to improve safety by constructing a roundabout at the Old Bethlehem Pike and Portzer Road Intersection in Milford and Richland townships, Bucks County.

Under this contract, PennDOT’s contractor will reconfigure the existing intersection into a single-lane roundabout to improve traffic flow and reduce the number of angle crashes. The new roundabout will also help alleviate congestion, which is expected to increase from future development in the area.

In addition, the approach roadways to the roundabout will match the existing 10-foot-wide lanes. The lane width will widen at the roundabout entries and transition to an 18-foot-wide circulatory width. Other improvements include a five-foot-wide sidewalk constructed on the east side of the roundabout and illuminated signage installed to alert motorists of the upcoming traffic pattern.

Other improvements under this project include the construction of a bituminous multi-use eight-foot-wide trail to connect the St. Isidore’s Trail and the Blackledge Estates Trail on the west side of Portzer Road to enhance pedestrian and bicyclist mobility. Interpretive and directional signs about wetlands and the Unami Creek will also be installed along the trail.

Due to the nature of construction, beginning Tuesday, January 3, through late November 2023, a 24/7 road closure is scheduled at the Old Bethlehem Pike and Portzer Road Intersection. Local traffic will have access up to the construction zone.

Motorists are advised to allow extra time when traveling near the work area because backups and delays may occur. All scheduled activities are weather dependent.

Grace Industries, Inc. of Bath, PA is the general contractor on the $1.9 million project, which is financed with 100% state funds. 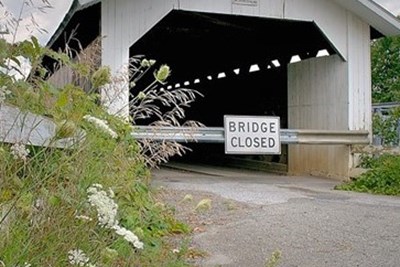 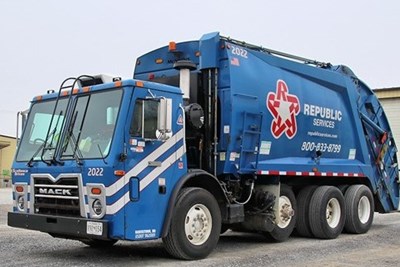 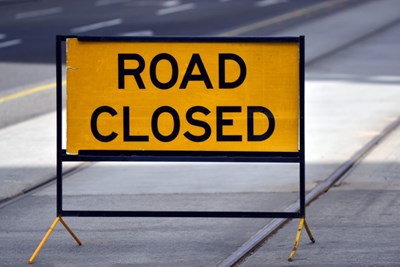